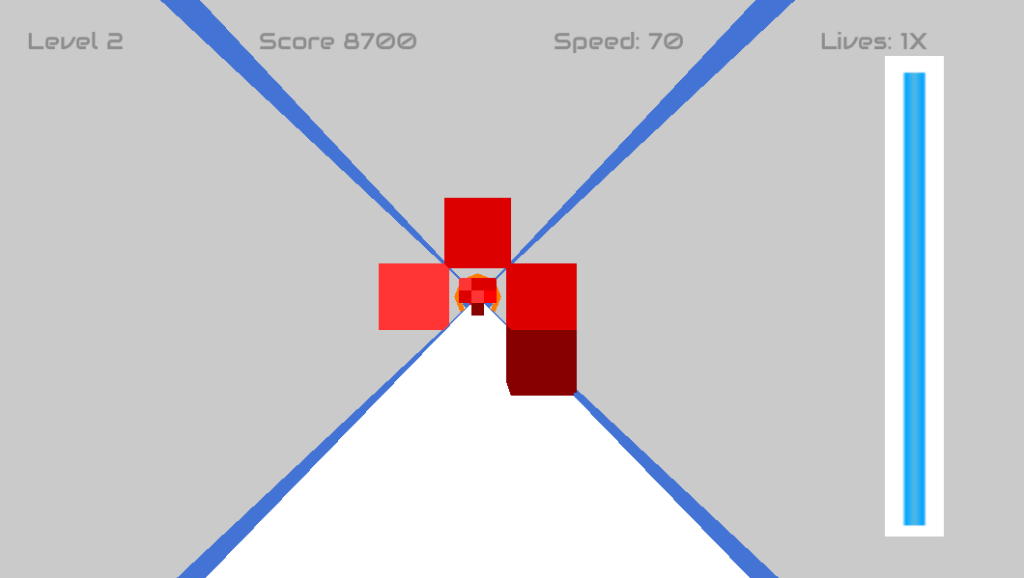 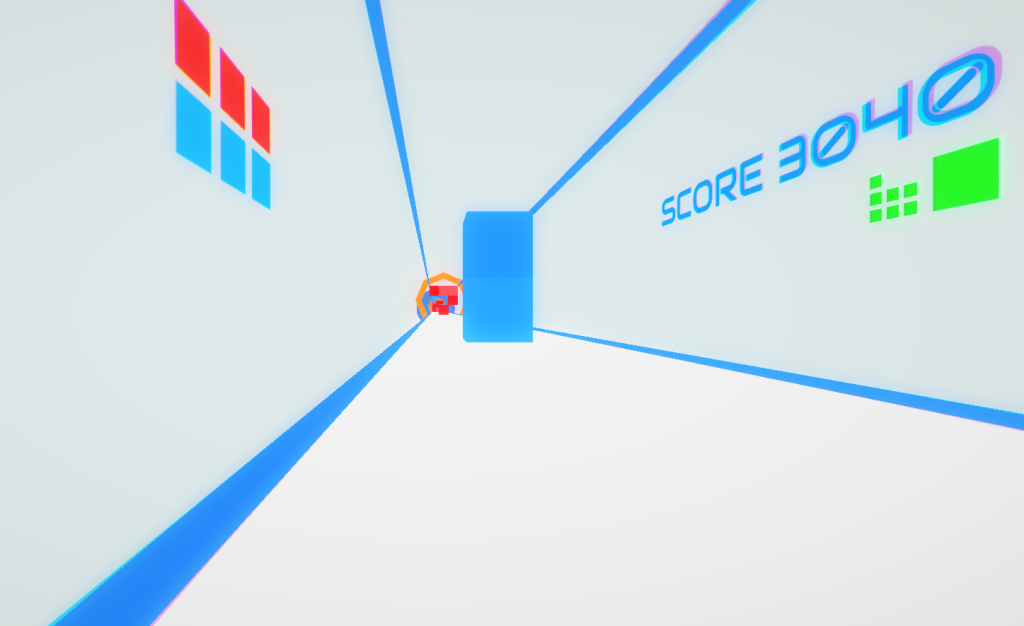 I’ve swapped iTween for HOTween over the last week because I managed to make iTween cause persistent crashes to desktop and the fault wasn’t my code. Additionally HOTween is allegedly faster, and I’m hoping to bring Hyper Gauntlet to mobile someday soon.

Swapping the tweening platforms out has created some interesting scenarios though. Whereas iTween will intelligently rotate an object by -30 degrees instead of 330 degrees, HOTween consistently will only rotate in one direction. I’m sure there’s a long debate about which one is better, but suffice to say a lot of situations where my code has made use of iTween’s intelligence are now broken. One such time is when you pass obstacles in Hyper Gauntlet. The screen shakes, and I fake this by rapidly rotating the camera towards a passed block, which simulates whipping your head back in the slipstream of the obstacles. With the new tweening system, this does not always work properly.

Note: DO NOT watch this video if you suffer from photosensitive epilepsy, motion sickness or anything else triggered by rapid movement.