Recently, I’ve been working on the trixel art style for a little pet project that is really just in the experimental stage (I refuse to add any code until I’ve released ZenCell and the next version of Hyper Gauntlet, and maybe my little rocket game, too).

But here’s my progress so far, my set-up is to draw a grid of triangles inside Inkscape and colour them myself. I know there are custom tools out there, like Hexels, but I wanted explicit control over the output image, and Inkscape gives me that. 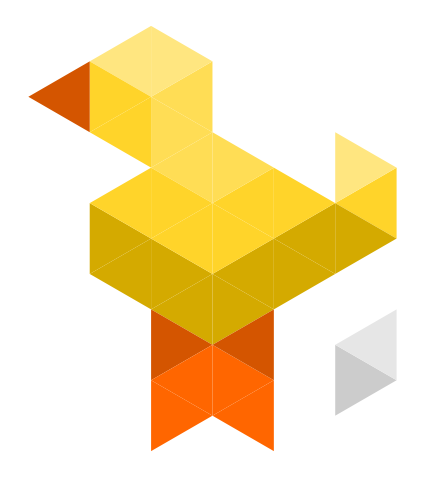 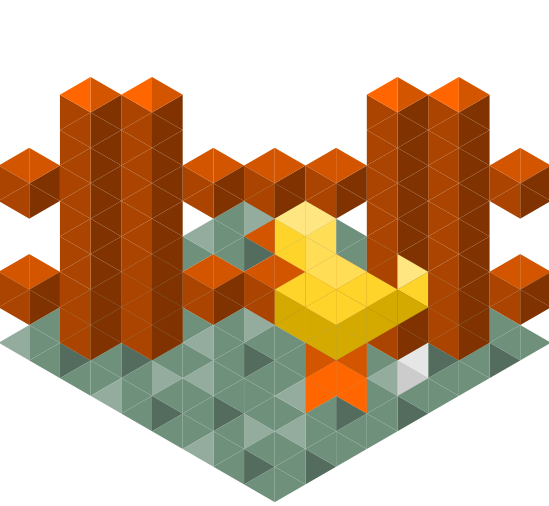 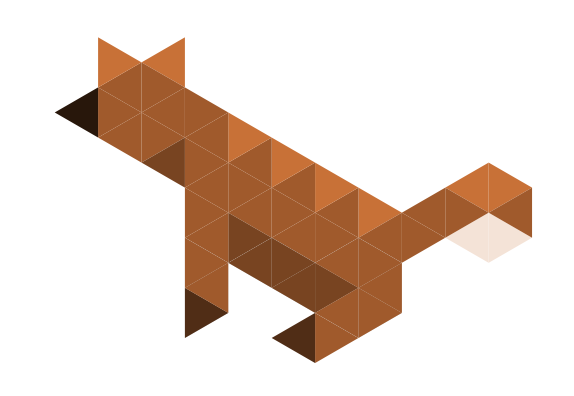 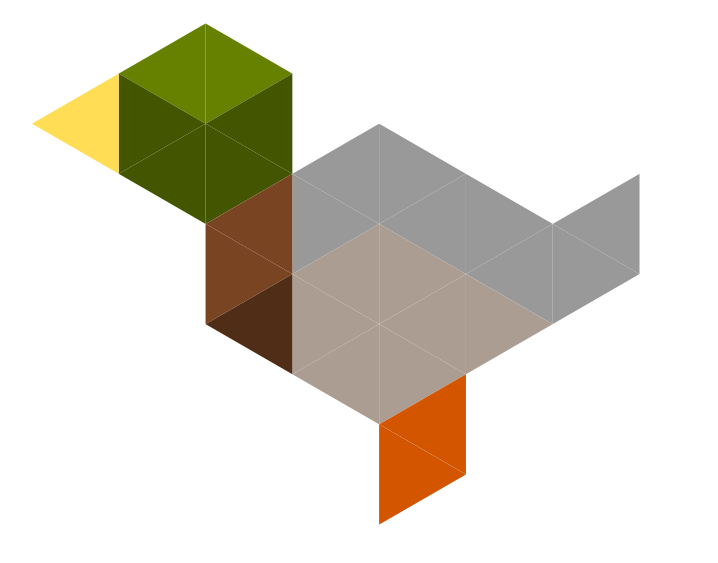 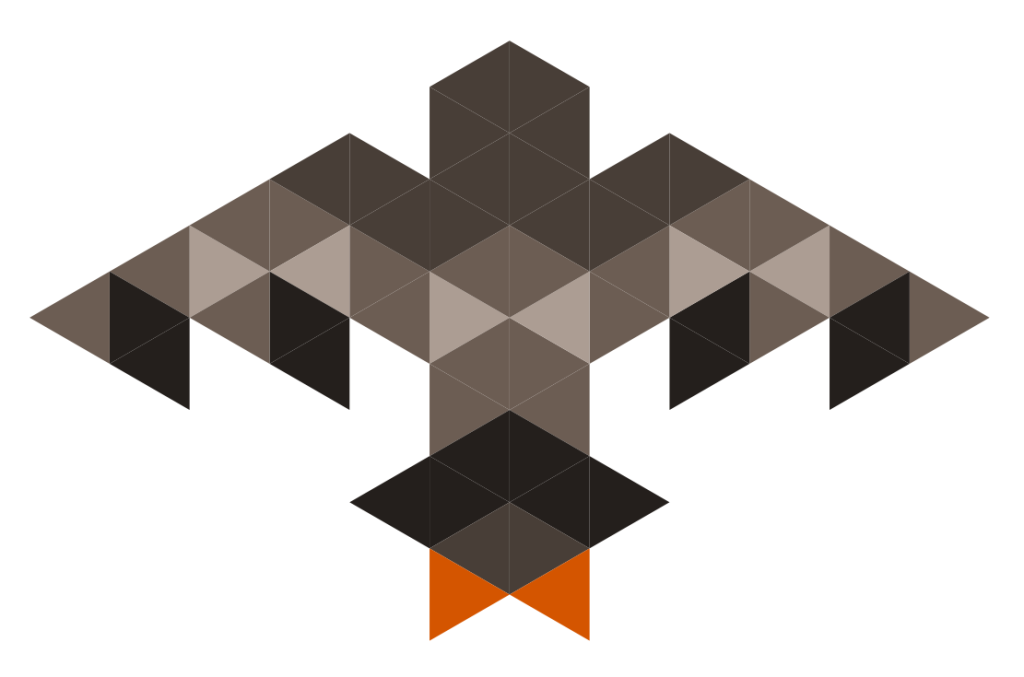 During a discussion on Twitter about how bad we all were at pixel art (or art in general) the idea was had to start a weekly… something where budding artists (provided they were terrible) submitted small, quick pieces of pixel art under the hashtag PixelShit. Pekka over at PrisonScape took the lead and regularly updates the PrisonScape page with each week’s challenge rules.

This week’s rules are;

This one was a lot of work, and I don’t even know if it properly fits together, because the tool I’m using doesn’t support tiling the sprites you make. I assume it does, because the colours are similar, but who knows. My favourite two tiles in this one are the torch and the drain. I really love the colouring of the water going in the drain and the shadow under the flickering torch fire. 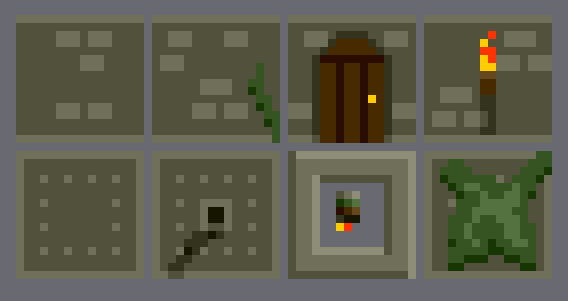 What do you think? I’m eager for constructive criticism or pointers. Got any links to great pixel art resources? Post them in the comments, and don’t forget to check out all the other great #PixelShit entries!

I’ve always been terrible at art (unless you count my attempt in 9th year to draw a field mouse. I rocked that field mouse) and that’s a lead weight around my neck in the game development world, so I finally decided to bite the bullet and learn to at least build some simple 2D art. Even if it has no greater effect than ameliorating my programmer art, I’ll still be happy.

I looked around for a while and eventually settled on Chris Hildenbrand’s excellent tutorial site. I’m going to pace myself and try to do one or two a week (although I bet I fire through the first load in a matter of days), but I did the first tutorial today and thought I’d share the result with you. 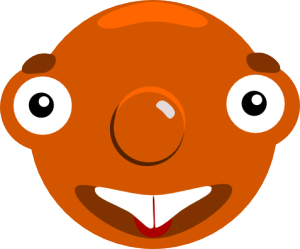 To the extent possible under law, Nicholas Udell has waived all copyright and related or neighboring rights to Willmouse. This work is published from: United Kingdom.

I call him Willmouse, because he reminds me of an orange Millhouse. So hopeful, so useless. I made him in Inkscape by following the tutorial to the letter and then extending it with my own artistic license.

I have no need for this character’s face, so if you need some art, I’m releasing him public domain. Take him, sell him, change him, share him. Do whatever you want with him, just don’t come crying to me if you lose money with him. If you want to attribute him to me, that’s awesome of you! Put this in your credits / readme: “Willmouse was created by Nicholas Udell of www.UdellGames.com”. And if you do use him, I’d love to hear about it – but it’s public domain, so you don’t have to.

If you want the inkscape file for him, comment on this post and I’ll sort out a page for downloading it.