That’s right, Hyper Gauntlet is now published through Desura. This means that any time I update Hyper Gauntlet, Desura’s client will automatically apply the patches on your system! So what are you waiting for? Go on over and buy it!

It’s been quiet on the website front for a while now, but I assure you that it is definitely not been quiet on the development side of things. Work on Hyper Gauntlet continues at a great pace, and I’m pleased to be able to announce the features you can expect in v1.1 – the first “features” update.

As always, you can buy it now from itch.io or Indie Game Stand. 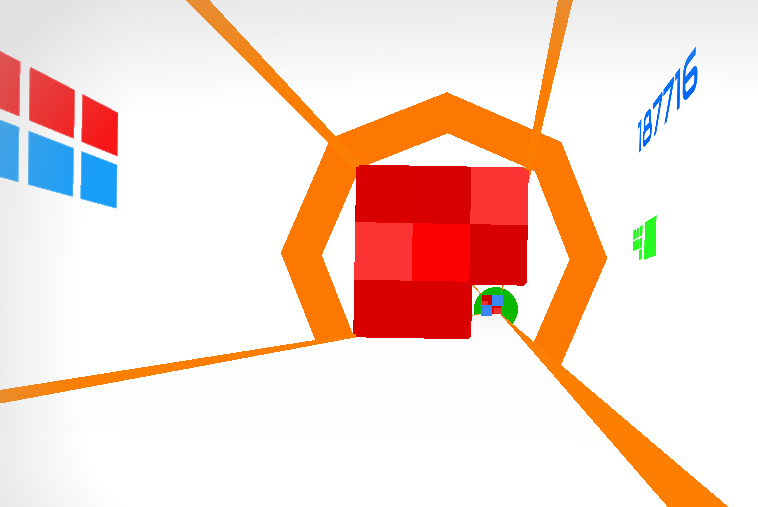