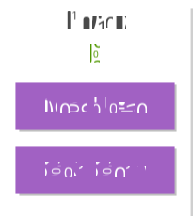 Case in point: adding Twitter integration to ZenCell means you have to make a lot of menus.

Here’s one of them. 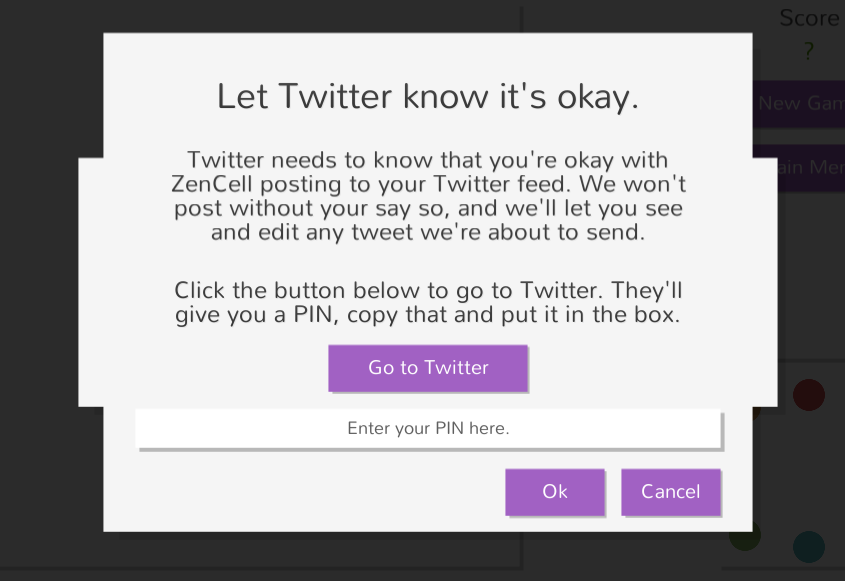 Here’s a quick peak of the GUI and controls for Zen Cell, my opposite to Hyper Gauntlet. With a little luck it’ll be out by the end of the weekend!